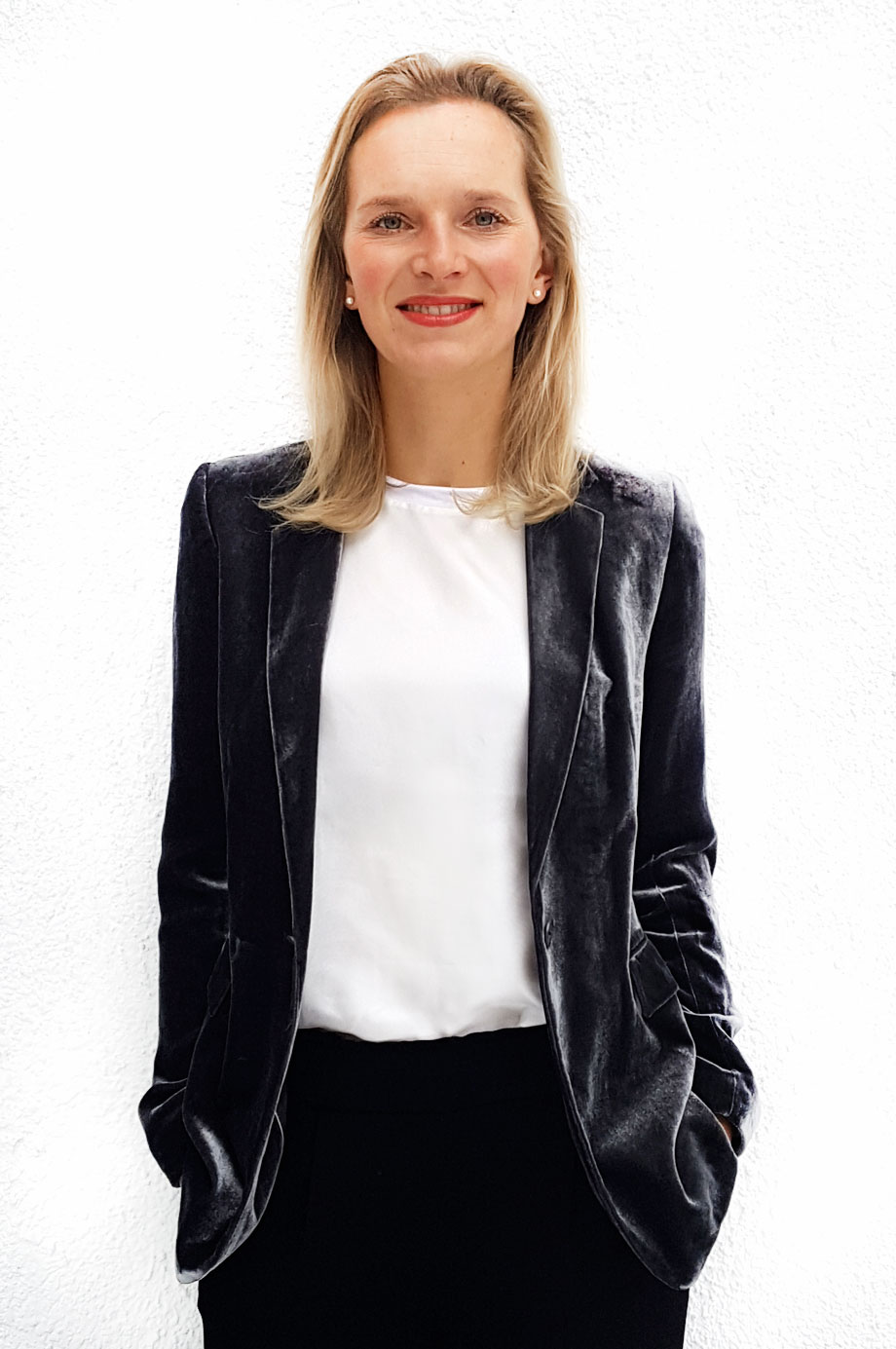 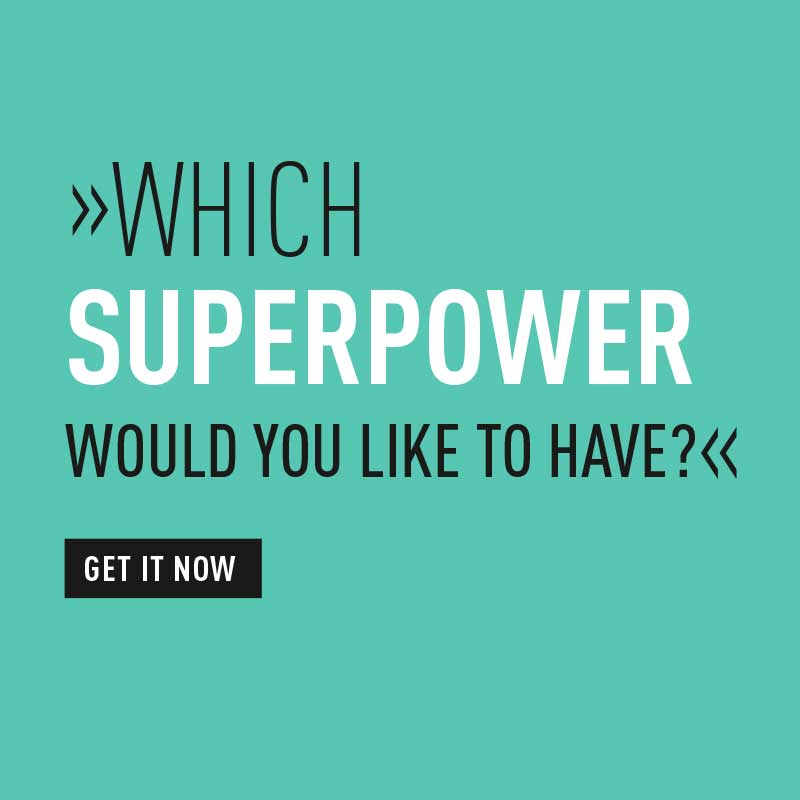 Do your work: practice and all is coming: as many of you may know I am a dedicated Ashtanga yoga practitioner. I started practicing yoga in 2008. Soon it started to show its first benefits: besides all the bodily effects like a severe detox effect, more health, fitness and flexibility, it had a major impact on my focus and concentration of the mind. It helped me change perspectives and see the world from different angles. In 2012 I started practicing the traditional Ashtanga yoga method as originally taught in Mysore/India at the SHRI K. PATTABHI JOIS ASHTANGA YOGA INSTITUTE.
This method consists of 6 series. The first series represents the healing aspect of the body and serves as a preparation for the lotus seat, which helps to sit in meditation later. The Intermediate Series is described in Sanskrit as nadi shodhana, or cleansing and opening of the subtle energy nervous system. By opening and cleaning the nadis (energy channels), we also open the functioning of our chakras (internal energy centres) and balance the dualities within us. Therefore when we practice the Primary Series correctly, we make ourselves open and strong enough to endure the energetic healing of the Intermediate Series.

When I think about myself over the years I have been a little impatient, wanted things happen very fast and sometimes overwhelmed myself and my surroundings with my euphoria and my will to move fast. In my yoga practice on the other hand I was moving very slow. People would come and go and overtake and be incredible flexible. Sometimes I got rather frustrated as I believed at that time that a flexible body makes a flexible mind. Over time I established a deep and solid breathing practice and felt more and more grounded. The mind became quieter and the focus stronger. This also impacted my whole life in a positive way: I improved my listen qualities tremendously and stopped talking so much. Instead I felt comfortable by just listening and speaking when I was asked to. This was a whole new experience. The noises in my head got quieter.
Then I finally got moved into second series and after years of trying made it to stand up from my back bends. This was a major step for me as I realized I had released some fear and was able to let go of something bigger that had allowed my back to open up. But still I felt very stiff and not flexible. My lower back was constantly in pain. Soon after this happened I had a period of injuries over the past 1.5 years that limited my practice quite a bit. As I couldn’t do very much due to a popped hamstring, a twisted sacrum and a broke toe, I adjusted the practice to my body. Also I allowed for more rest and shorter practice time, did a little bit of research here and there and played with it, took the stiffness out of my head. And suddenly in the midst of all this my beloved and respected teacher Asta Caplan gives me 6 new postures that make me move on completely into second series. All of a sudden my flexibility has improved so much and I am super strong to just go on and take the new challenge with ease. I am so excited I can’t describe it. After practising 7 years I have proofed so much patience, discipline and at the same time just enjoyed every single time on the mat that I literally forgot about my eager to move on. And then without any expectation I move on, super fast. I have learned a lot about me in this process. Most important lesson learned: a flexible mind leads to a flexible body.